My friend, may you be consumed with a burning heart in the Fire of God, filled afresh with the Holy Spirit and embraced by the arms of our Father to go share the good news of Jesus in the power and love of God everywhere He sends you, in Jesus' name. Please pray the same for me. God bless you, my friend! 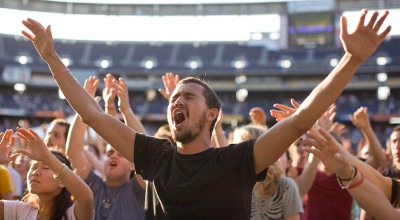 Please share this word to encourage a friend!
Posted by Tommy Hays | Messiah-Ministries.org at 8:21 AM 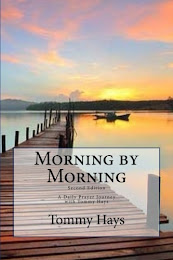 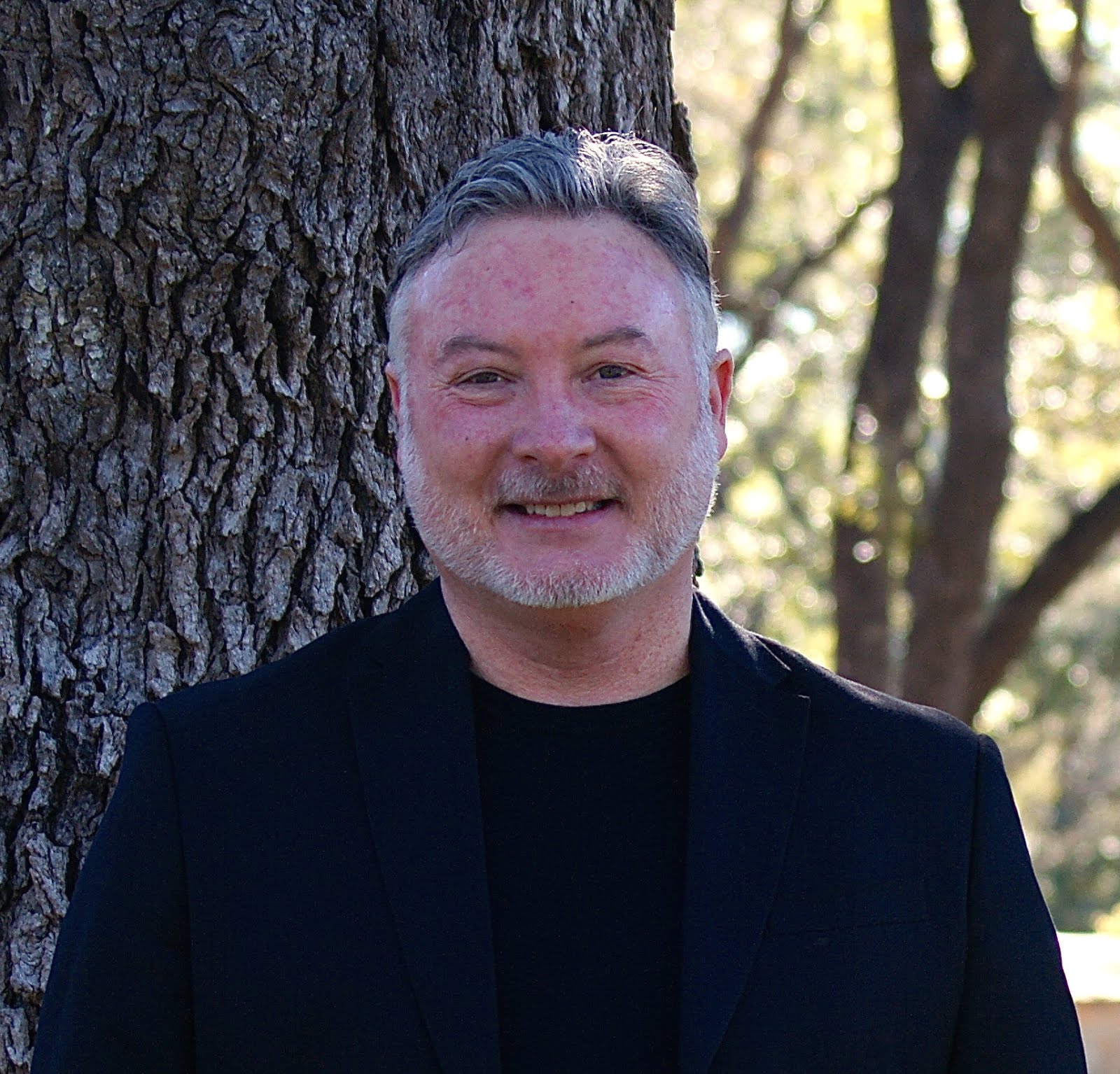